The easiestway toreach the West was to head east - to Bulgaria, at least according to one persistent rumour circulating among young East Germans during the Cold War. Security at Bulgaria's borders with Yugoslavia, Greece, and Turkey was lax and slipping across them was as simple as taking a stroll - or so went the urban legend. Myth or not, thousands of young Germans gave it a try.

Some succeeded in crossing the borders into Greece and Turkey, which during these years were considered the "West". Others, however, are still on the border - in unmarked graves. Over the past years German political scientist Stefan Appelius has researched the fate of young people who went on holiday to Bulgaria and never returned home. Their parents received little or no explanation other than death notices. The research results show that Bulgarian border guards systematically killed East Germans who tried to escape. Convincing evidence has also surfaced that some would be defectors were executed after being caught - with no trial or formal sentencing. Most legal systems would call this unlawful killing.

Only someone who had never seen Communist Bulgaria's borders could believe that security there was "lax". Border zones began dozens of kilometres from the actual borderline, and only those possessing a special government otkrit list, or permit, had access to them. Even the local people needed permits. The border itself consisted of several rows of barbed wire fences and other hazards, and specially trained dogs patrolled the area.

Frightened locals would immediately report any suspicious characters in the vicinity. Two years in "the middle of nowhere" made the border guards irritable. These were 18-year-olds who would rather be elsewhere... 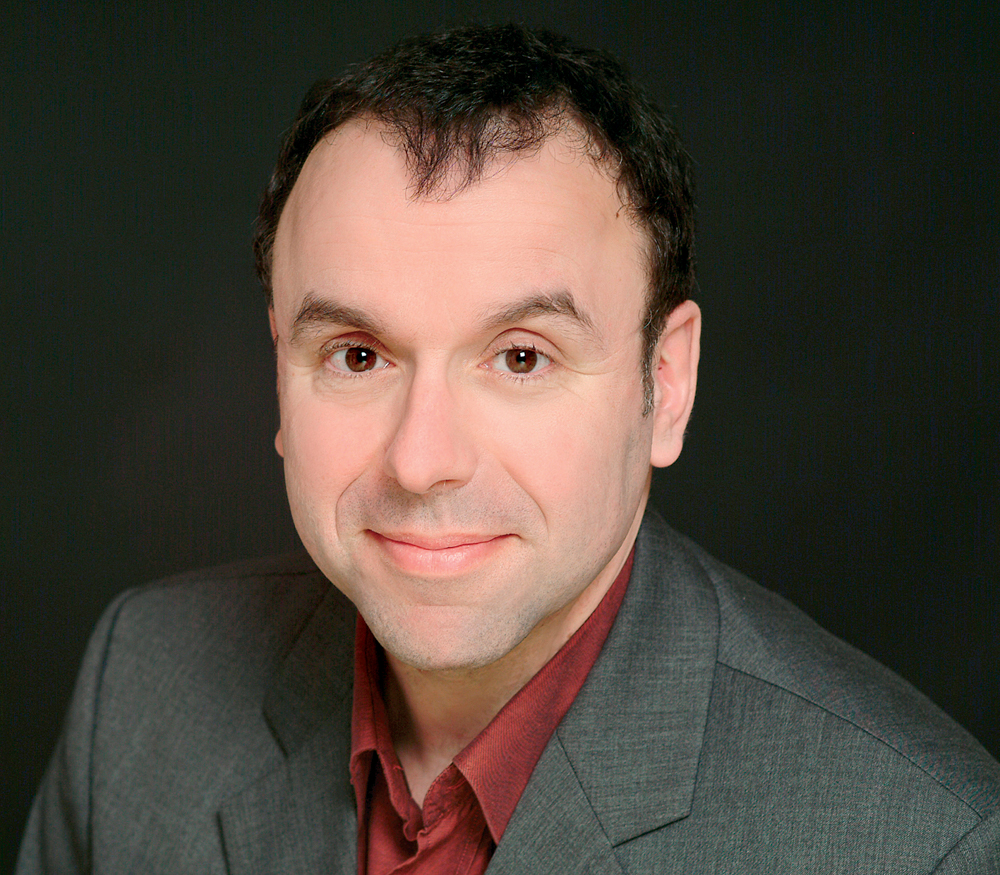 Professor Appelius' search began in the archives of the German Foreign Ministry and the Stasi Records Office in Berlin. An investigation in Bulgaria, however, turned out futile. The Interior Ministry refused him access to their archives, while ministers Georgi Petkanov and Rumen Petkov have been - to put it very mildly - less than supportive of his search for the truth.

That left only the relatives. Appelius has tracked down the families and friends of East Germans who disappeared or were reported as killed in ambiguous circumstances in Bulgaria during the 1960s and 1970s. His discussions with these reluctant witnesses have revealed one of the least known yet most tragic aspects of Cold War history.

A book with his findings is in process, but interest from the international press, including Der Spiegel, Bildzeitung, and The New York Times, has already surpassed Appelius' expectations. An article in the Spiegel Online resulted in a flood of letters and phone calls from those who lost relatives, adding yet more names to his list of presumed victims.

Just how many East Germans died on Bulgaria's borders? Appelius calculates that at least 2,000 attempted escapes took place between 1960 and 1989. In at least 17 of these cases there is convincing proof that Bulgarian border guards killed the would-be escapees. The first reports of murders by Bulgarian border guards surfaced in Bulgaria itself. In 1993 the newspaper Anti published an article alleging that the GDR's embassy in Sofia gave out rewards of 2,000 leva to border guards who would kill East German fugitives. They also earned a few extra days off. Rumours that the embassy demanded the execution of all captured defectors on the spot have not been substantiated.

One year later, Granitsa, or "Border," a film by Ilian Simeonov and Hristian Nochev, depicted a border post where soldiers earned time off for each murdered escapee. It provoked an outcry among audiences, who refused to believe that a person could be made to kill another for free time. 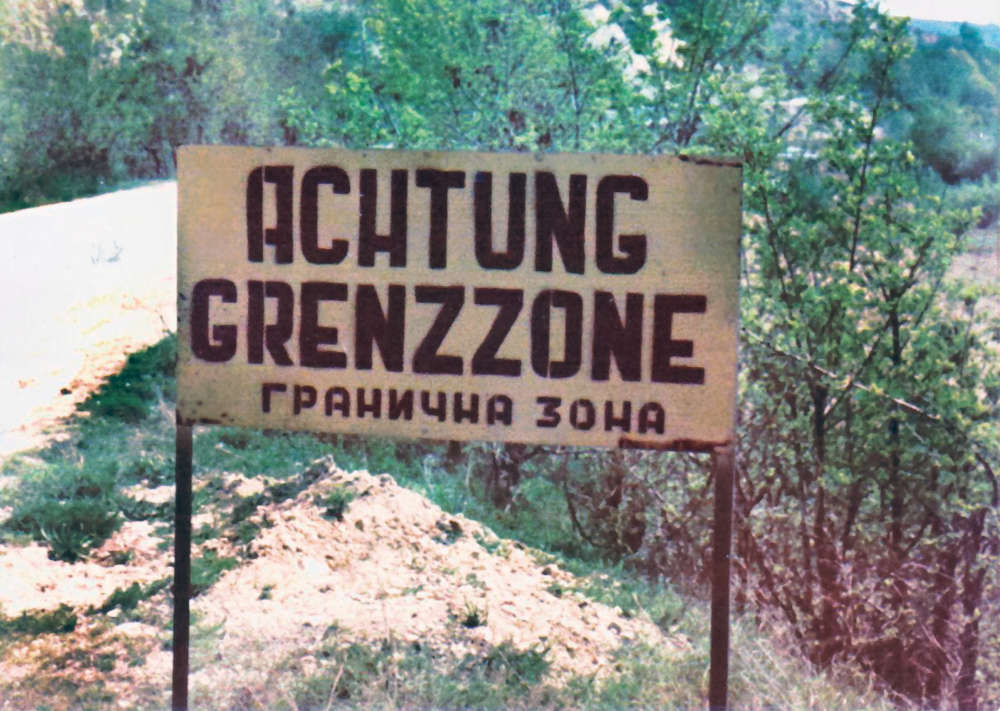 During the Cold War, the border zone signs were also in German

Yet art really imitated life: two cases of executions have been substantiated beyond reasonable doubt. In one, a stream of machine gun fire cut down a young couple at close range. In the summer of 1989 a German teenager was forced to kneel and was then shot execution style near Petrich. The name of the border guard who pulled the trigger is known, yet he has never been brought to justice. The documents are all there in the Stasi Records Office.

The Berlin archive also contains a 1975 classified agreement between the East German Embassy and the Sofia Public Prosecutor. According to it, the bodies of "criminals" are to be buried in "public cemeteries in the People\'s Republic of Bulgaria". Why was such an agreement necessary? The only logical explanation - confirmed by witnesses who wish to remain anonymous - is that the victims were buried on the border itself. Professor Appelius has visited and photographed a number of such graves. However, a Bulgarian researcher who for years has unofficially investigated the subject is convinced that most of the makeshift graves were far too shallow. Wild animals would have probably taken the bodies.

Decades later the fact that they do not know where their children are buried continues to torment dozens of elderly Germans. One woman from Berlin has traced her uncle, who was killed near Smolyan in 1966. This case is one of the rare exceptions where the persistent search for information about a missing relative finally got a response from Bulgaria (see box). 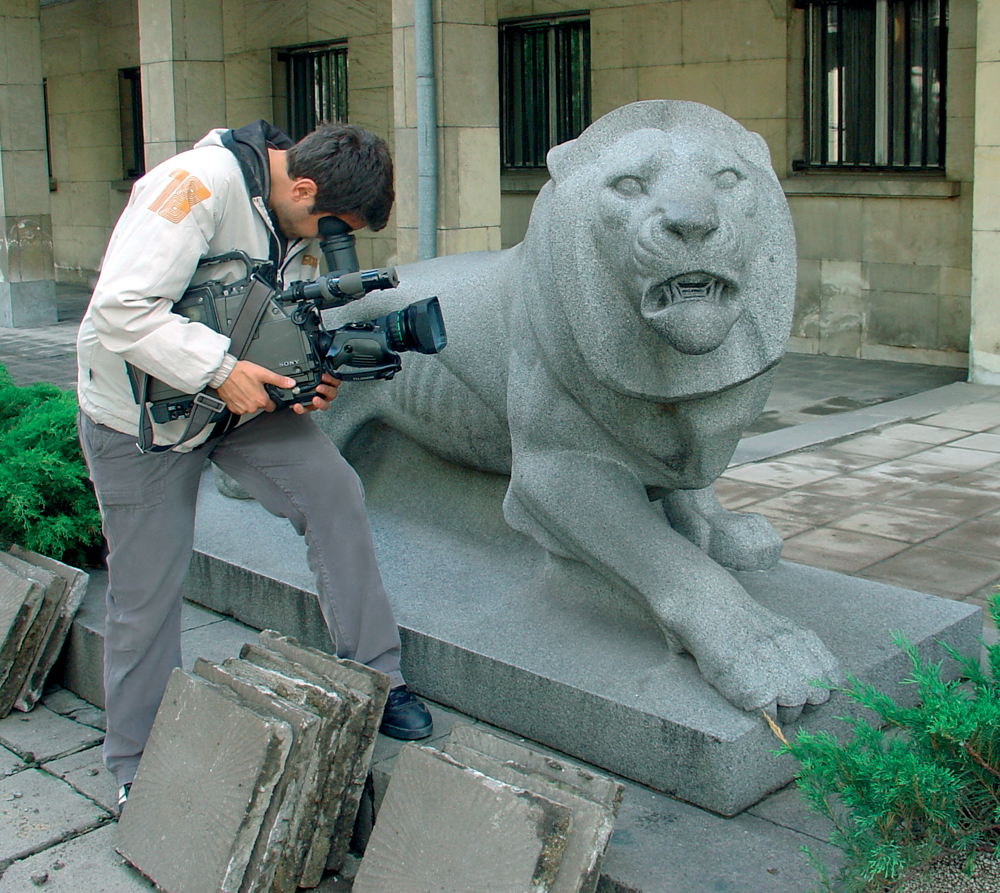 Is there any chance for the victims' bodies to be returned to their homeland? The German Foreign Ministry is currently exploring ways to bypass a statute preventing their repatriation. The law does not allow them to be declared "victims of the regime" like those killed on the East German-West German border.

Even those whose remains were returned to the GDR in the 1980s have been denied the honour of burial in the special "victims' graves".

The sad truth is that no one has yet officially addressed this question. The victims' relatives hope, however, that the publication of Appelius' book will change that. The professor himself, a specialist on Nazi history, certainly does not consider his latest project a lost cause. In his view, revealing the truth about a past totalitarian system is the most important prerequisite for building a democratic society.

The barbed-wire fence, referred to by the locals and the Bulgarian border police as "The Installation," has largely been dismantled along the border with Greece. However, it is still very much in place along the 240-kilometre Turkish border. In fact, it has recently been "modernised". Its purpose is to fend off prospective immigrants from Turkey into new EU member Bulgaria. During the Cold War, the border zone signs were also in German