It may be a blast of sound an open air market stall; an orchestra playing at a wedding right on the street; the more refined tunes of Goran Bregovich, but the result is the same. 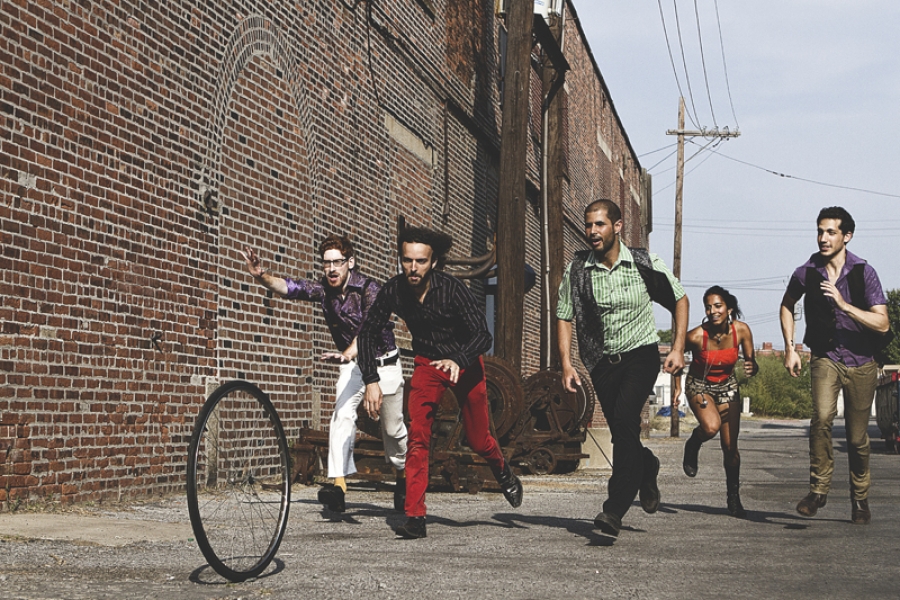 Balkan traditional music has the peculiar quality to move even people who are anyway not much into what used to be called world music. It somehow gets inside you, infects you with its madness, and makes you dance and cry with the joy and the sadness, which you usually prefer to keep hidden even from yourself.

This music was born from the mix of instruments, melodies and traditions of all the nations inhabiting the Balkans, Europe's most obscure and turbulent corner. It's appeal, however, transcends national and geographical borders, and has inspired the American musicians of Tipsy Oxcart and their new album, Upside Down.

In their twenties, Connell Thompson (sax and clarinet), Maya Shanker (violin), Jeremy Bloom (accordion), Ayal Tsuberi (bass), Dani Danor (drums) have got all the elements of true Balkan traditional music right - the rhythm, the convulsions of sadness and happiness, and in a true Balkan fashion, have combined them, gently, with jazz. funk, rock and even Kanye West. 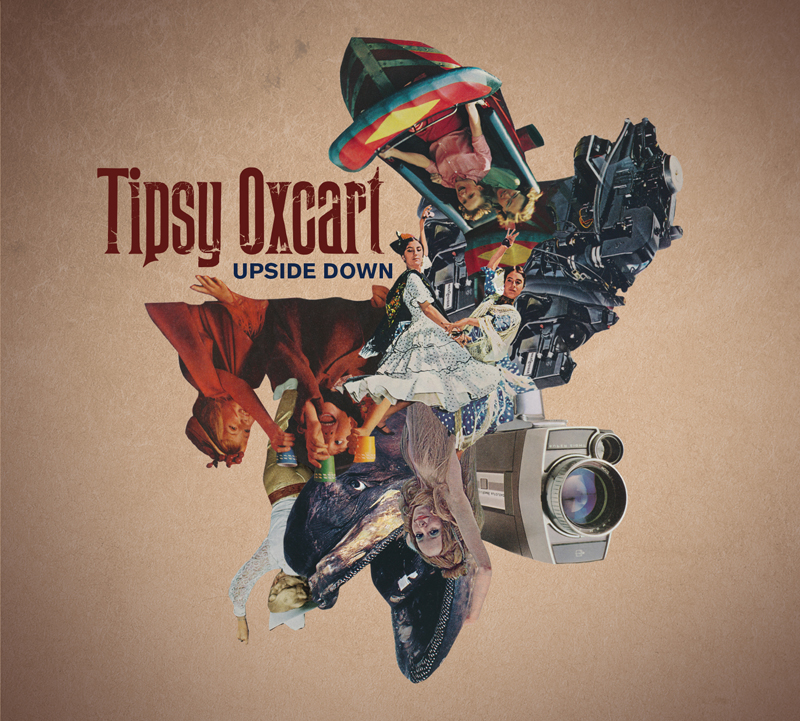 The result is a deep and rich sound, which feels modern and yet centuries old, which inspires you to do some soul-searching but is catchy enough to make you wanna dance, right while sitting on the bus or in your cubicle, headphones on your ears. With Upside Down, Tipsy Oxcart has grabbed the musical spirit of the Balkans, has squeezed it and adjusted it to the taste of the outsider, and made it sound fresh and new even to a Balkan person.

Upside Down is released on 14 May, and the band begins an East Coast tour to promote it. To the music, there is a tasty addition, the Cooking with Tipsy Oxcart cookbook.

Until then, listen to the album here