Eliezer Papo quarantines Silistra and saves it from cholera 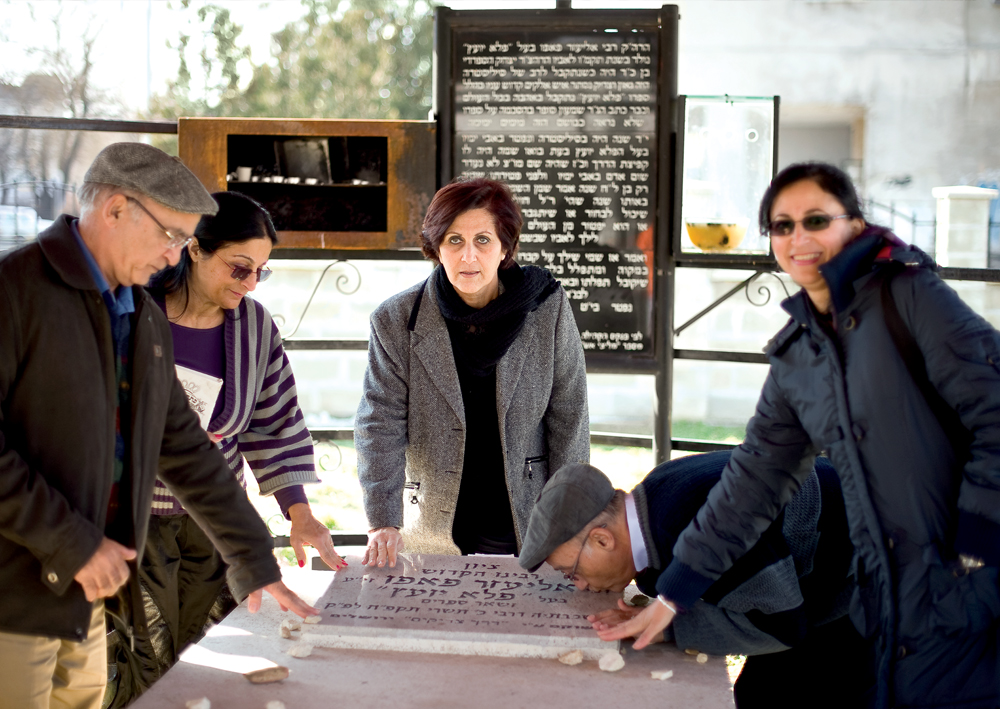 The coronavirus outbreak has stopped the world in its tracks and made the word quarantine a part of everyday life, and vocabulary. The word describing the practice of isolation as a way to fight epidemics, of course, is much older and there is a Bulgarian town that is an example of how instrumental quarantining could be in saving lives.

In 1828, the decisive action of a single man protected Silistra, on the River Danube, from an outbreak of cholera. Astonishingly, this man was not a general or a prime minister, but a modest Jewish religious scholar.

Eliezer Papo was born in Sarajevo in 1785 but settled in Silistra (both towns were within the Ottoman Empire at the time), where he became a rabbi for the local Sephardic community, in existence there since 1477. He was a truly remarkable Judaic scholar. His books included classics such as Pele Yo'ez, Elef HaMagen and Hesed La Alafim, but what made him so popular was his belief that a genuinely pious Jew ought to divest himself of all worldly pleasures. Significantly, he not only preached asceticism, but also practised it, to the extent that he was referred to as HaKadosh, or the Saint.

As Silistra found itself on the frontline in the 1828-1829 war between Imperial Russia and the Ottomans, a cholera epidemic broke out. Papo, who had also been trained in medicine, set up field hospitals to isolate the sick and prevent the disease from spreading. Unfortunately, he was smitten and did not survive, but the grateful residents of Silistra would not forget him and erected a monument to his memory.

The old Jewish cemetery of Silistra, where he was buried, has long since been destroyed when the town modernised itself and the memory of Papo started to fade. Papo's original tombstone has also disappeared. When you walk today in the overgrown remains of Silistra's Jewish cemetery, squeezed between the Danube and the border with Romania, you will see mostly tombstones from the 20th century.

The local Jewish community was spared the Holocaust by an ironic twist of history. In 1940 Hitler took the region of southern Dobrudzha from his ally, Romania, and gave it to neutral Bulgaria. This was enough to convince the Bulgarians to join the Axis, which they did in 1941. Thanks to Hitler's manoeuvre, the Silistra Jews were spared the fate of their brethren in Romania, and were not deported to extermination camps. However, Silistra's Jewish community did all but disappear in 1949-1951, when most of its members, and most Jews still living in Bulgaria, emigrated to Israel.

In the 2000s, the last remaining Jewish family in Silistra decided to do something about the tomb of Rabbi Eliezer Papo. A new monument and a tombstone were erected on the site of the former cemetery, and Silistra was reinstated on the map of Jewish heritage as a place of pilgrimage. Today, thousands of Jews are flown in from Israel and elsewhere, especially at the time of the Jewish New Year, or Rosh Hashanah, to commemorate Rabbi Papo.

You will find Papo's memorial at Kapitan Krastev Street, a dusty side road that leads to the Romanian border, in front of a Communist-era block of flats rather incongruously called Havana. 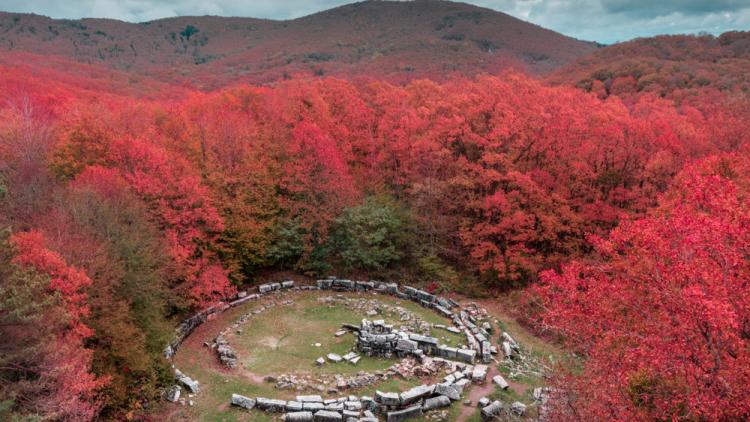 TOP 10 SPIRITUAL VORTEXES IN BULGARIA
"This place has a special aura." Sooner rather than later you will hear this sentence applied to somewhere in Bulgaria: an old monastery, an ancient shrine – or an ugly post-Communist church. 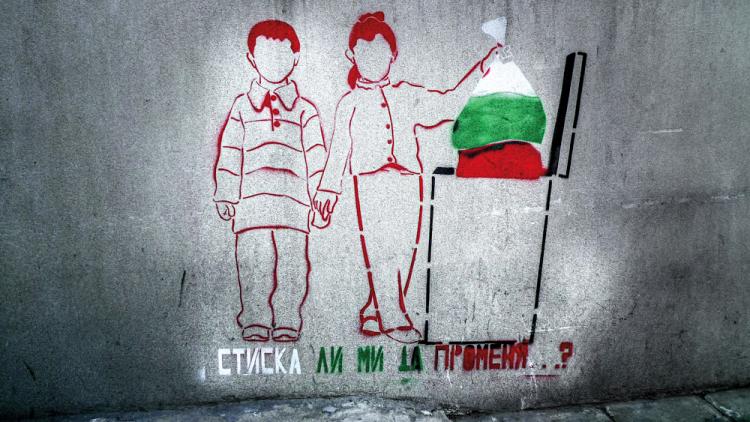 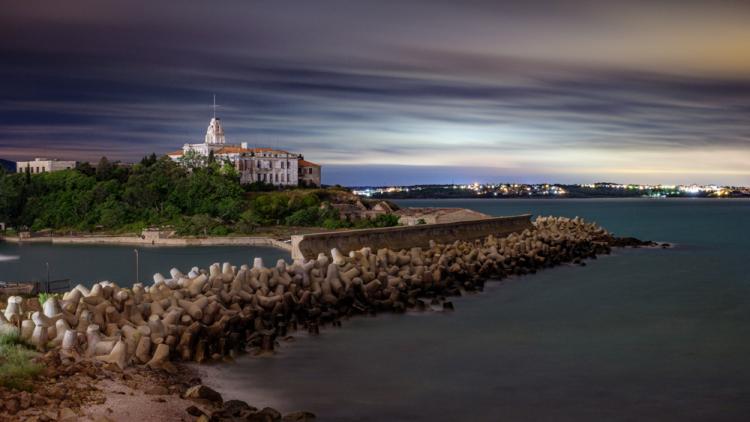 FROM GHOST TO LOUVRE
Whenever the Louvre is mentioned, most people think of tourists elbowing their way for a selfie with the Mona Lisa, the once controversial glass pyramid and the protagonist of a thriller searching for (spoiler alert) Jesus Christ's bloodline. 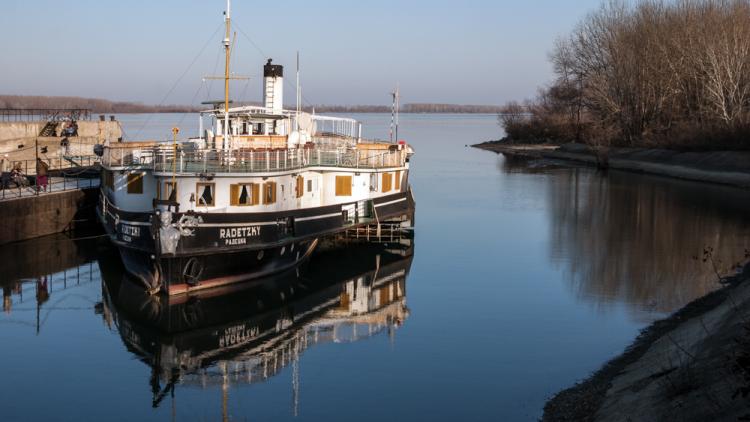 THE DANUBE
Hiding in plain sight is one of the best ways to avoid attention. There is a region in Bulgaria that has achieved that, although not quite intentionally. 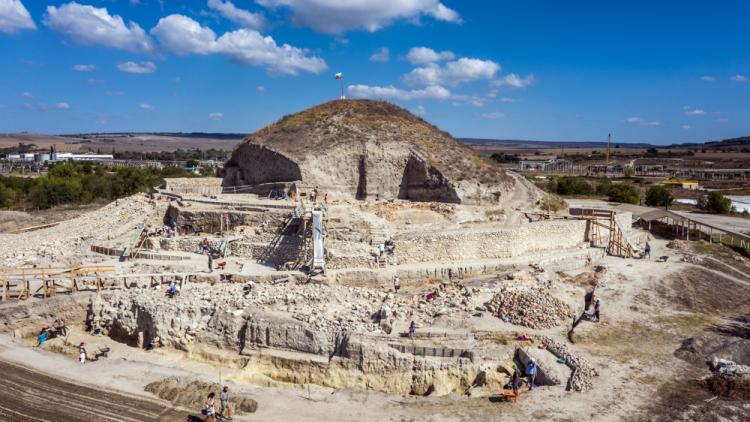 CITY OF SALT
Today's doctors urge less salt, but such an advice would have sounded at least odd to the people of yore who had to do with preindustrial food. Ever since the dawn of civilisation salt was a rare and valued product. 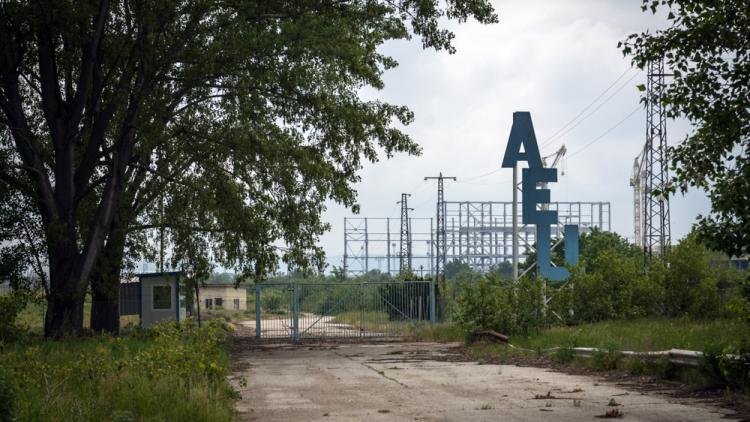 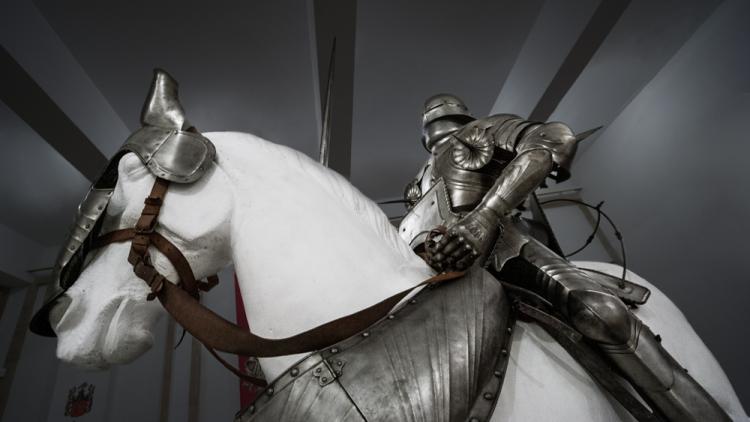 THE LAST CRUSADER
Hidden among the firs of a park by the busy Władysław Warneńczyk Boulevard in Varna is one of Bulgaria's strangest and most moving museums. There, inside one of two ancient Thracian burial mounds is the stone effigy of a sleeping medieval knight. 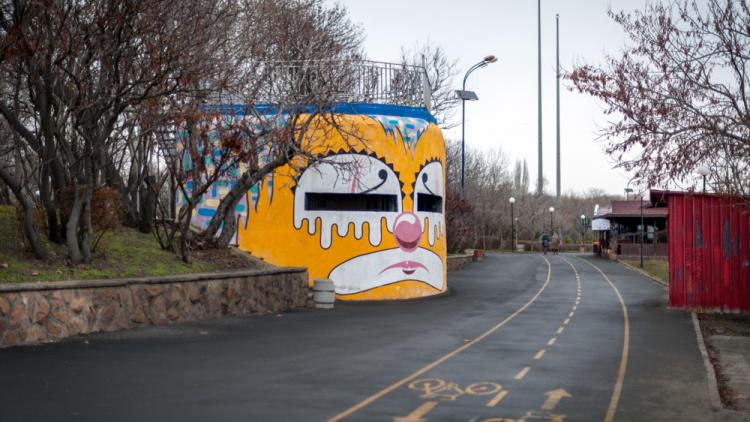 BULGARIA'S FORGOTTEN BUNKERS
After a few weeks in Bulgaria expats and visitors alike who take more than a passing interest in the obvious attractions of the country are bound to have noticed the enormous number of ruins all over. 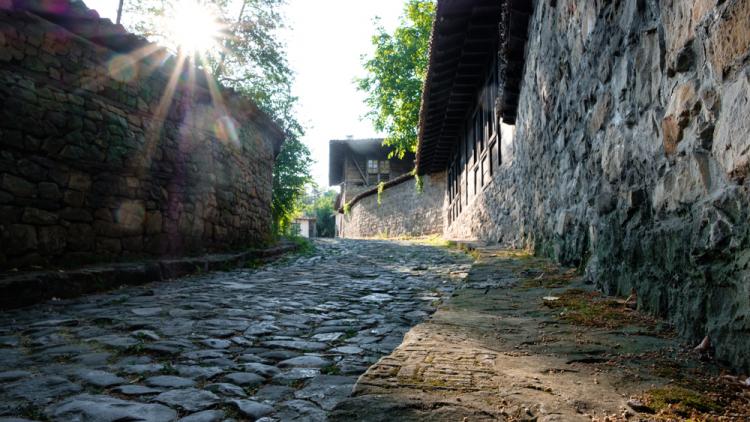 POSTCARD FROM ELENA
"First we waited for the British tourists, then we waited for the Russians and now we are waiting for the Romanians." This was how, a decade ago, a guesthouse owner summed up the hopes and disappointments of small-time entrepreneurs in Elena, a town in the 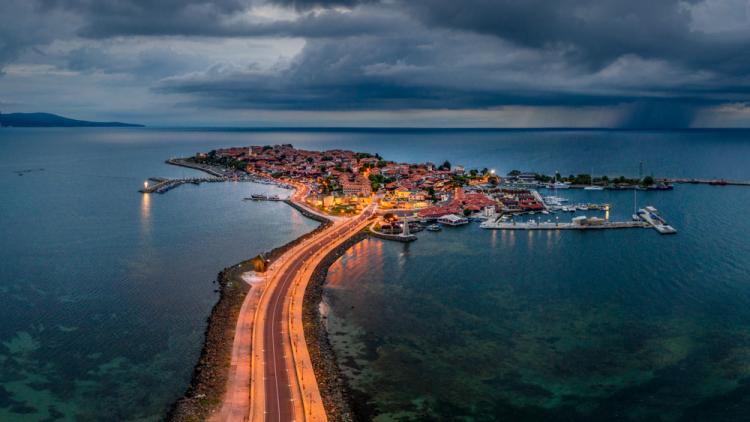 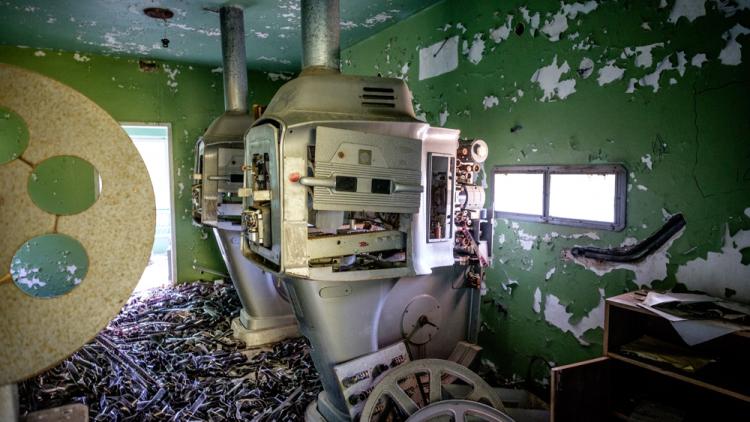 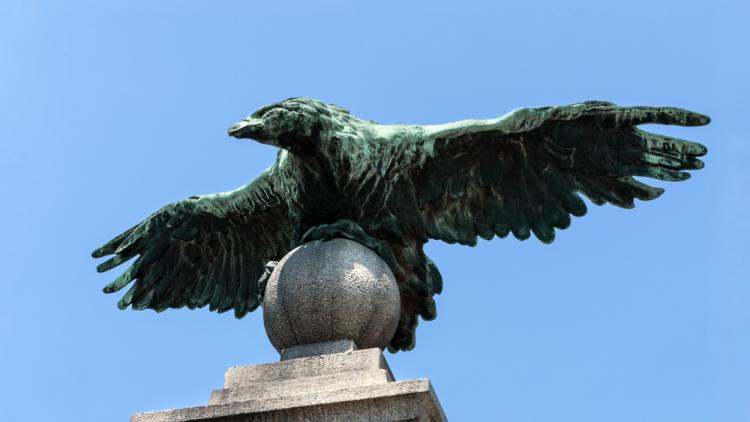