Wild poppies add vivid colour to countryside, and have hidden political past 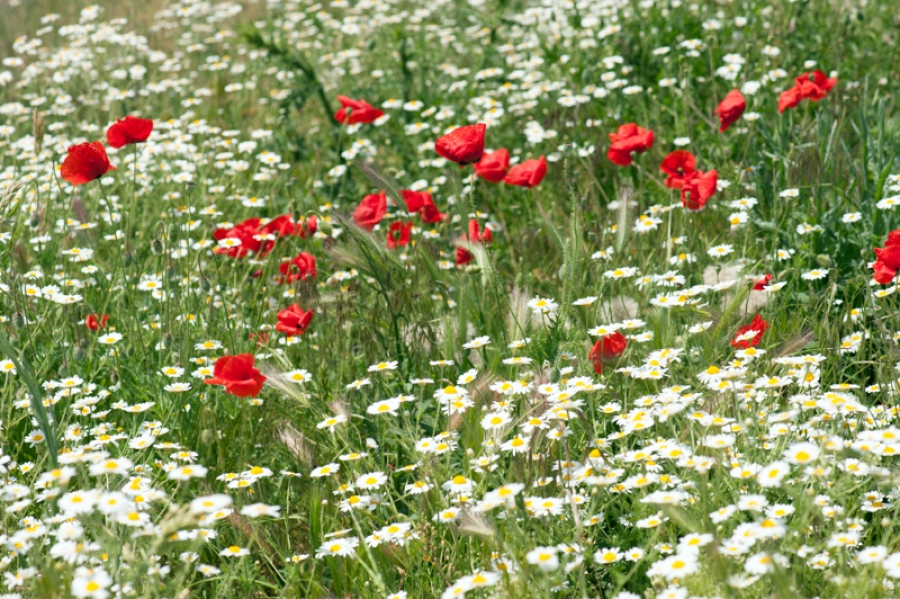 Travelling around the countryside in Bulgaria is a true joy in late spring and early summer, when the days are long, the sun is bright, and lush greenery brings life to the empty villages and abandoned industrial ruins that still define the local landscape outside the big cities. One particular flower makes travelling even more of a joy, as here, there and everywhere, in the fields and around ruined buildings and beside roads and railway tracks bloom blindingly red, and sometimes orange and white, wild poppies.

If you ask any farmer, they would say that wild poppies are a pest and a nuisance that is impossible to get rid of. For anyone outside the farming community, the common poppy, or Papaver rhoeas, is the epitome of ephemeral beauty. Each plant lives for only one year, and when you pick it, its silky petals wither and get creased in a couple of hours.

Bulgarians may have been farmers for generations, but they still have a soft spot for this beautiful pest. The common poppy is probably the plant with the greatest variety of names in Bulgarian; the most common being mak and kadanka. The latter, tellingly, is a diminutive of the Turkish word for woman, kadın. 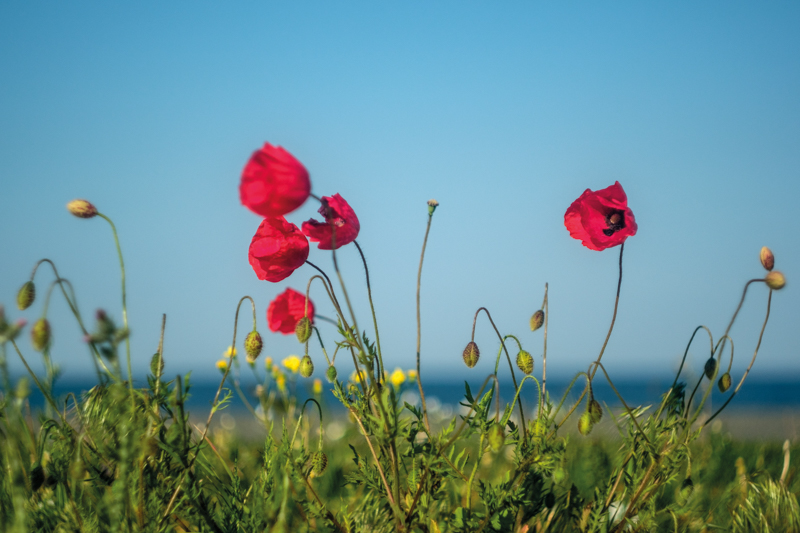 Bulgarians have also discovered the healing power of the wild poppy. In traditional medicine it is still used to treat coughs and bleeding. In the 19th century, Bulgaria also started cultivating the opium poppy, or Papaver somniferum; valued as a recreational drug, an anaesthetic and for its high oil content. Production was seen as so important to the economy of re-established Bulgaria that in 1882 Prince Alexander I issued a law that exempted opium poppy production and export from taxes. After the Great War, cultivation was only allowed under strict regulation.

In the 20th century, the wild poppy entered popular culture and became the emblem of a radical political movement, and it all started with a war. No, we are not talking about Remembrance Day poppies. Bulgarians were there first. In 1912-1913, a Bulgarian officer was among the thousands of soldiers attempting to break through the Catalca line that guarded Constantinople, today's Istanbul. The Ottomans ultimately prevailed, but while he waited, the Bulgarian officer was taken with the scarlet poppies that covered the green, untended fields. On his return home, he poured his feelings into a poem, "Alen Mak," or "Scarlet Poppy," dedicated to the futility of life, as he perceived it, and the hope of finding a purpose to continue living. It was soon turned into a song, which became a favourite in one of Sofia's taverns. Dimitar Blagoev, the founder of the Bulgarian Socialist movement and a frequent visitor to that tavern, liked "Scarlet Poppy" so much that it eventually became the hymn of the Bulgarian Communist movement. It remains so to this day. You can still find it on YouTube accompanied by the austere, bring-down-the-bourgeoisie visuals. 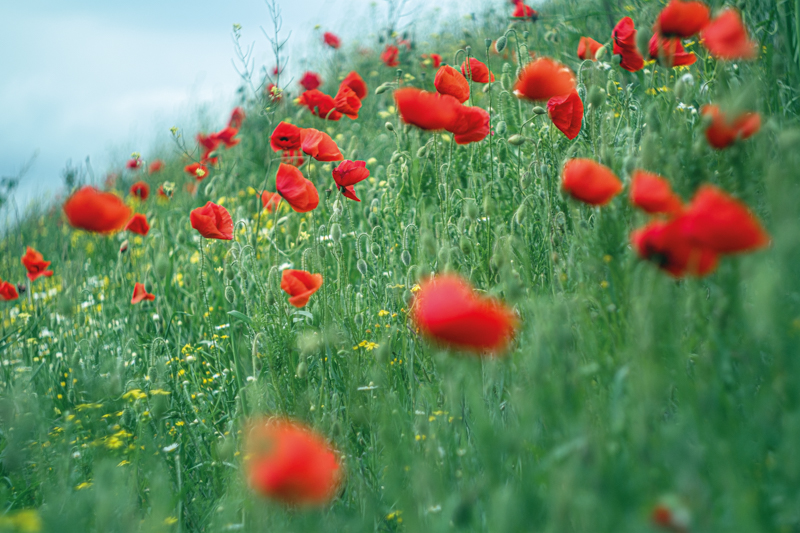 Under Communism, the song "Alen Mak" emerged from the taverns into official culture. An international festival of political songs, established in 1975 in Blagoevgrad, was named after it. The Alen Mak Festival lasted until 1989, and among the many musicians who participated in it was the American leftist singer Dean Reed, who emigrated to East Germany in 1973 where he became known as the Red Elvis.

In Socialist Bulgaria, the name "Scarlet Poppy" proved so irresistible that when the oldest cosmetic company in the country was nationalised, it was renamed Alen Mak. For years it produced cheap moisturisers, shaving cream, shampoos, and toothpaste for the local and Eastern bloc market. When the company was privatised in the 1990s, the brand name remained because who (besides farmers) can resist a scarlet poppy? 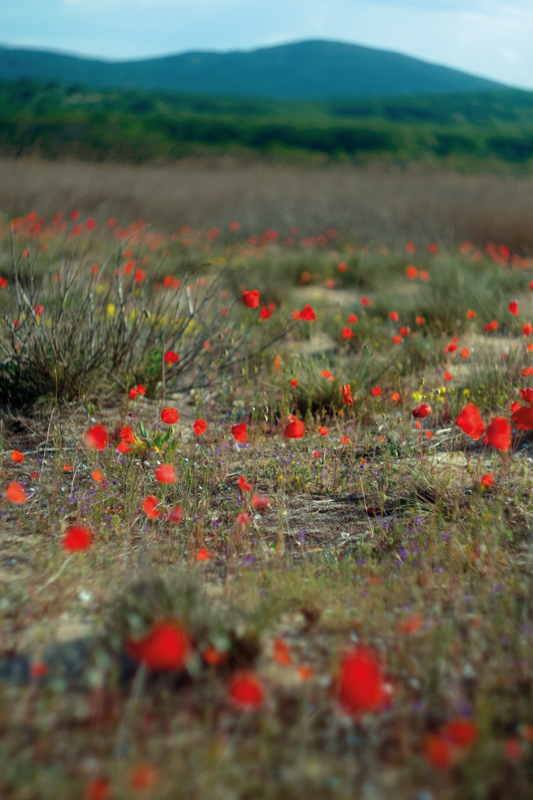